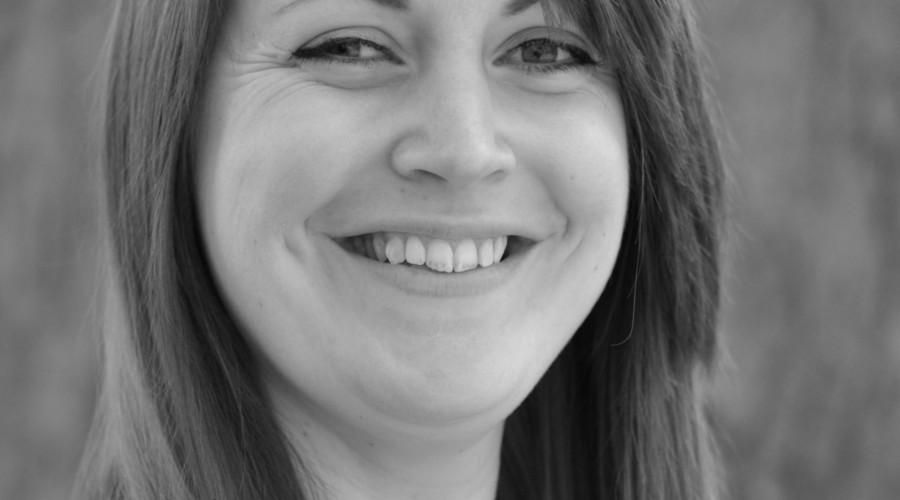 Hayley trained at the Corraine Collins Dance Studio and later Harlequin Stage School. During her early years she won many medals, trophies and awards competing throughout the country and gained professional experience in pantomimes such as Beauty and the Beast and Aladdin. At 16, Hayley joined the UK tour of Beatlemania and at 18 began work as a dancer for Disneyland Paris. Upon her return to the UK, she joined the entertainments team at Mill Rythe Holiday Park on Hayling Island. She has since performed in many shows including: The Seven Year Itch, Whistle Down The Wind, Fiddler On The Roof, The Full Monty, Beauty and the Beast, Hot Mikado, and West Side Story. 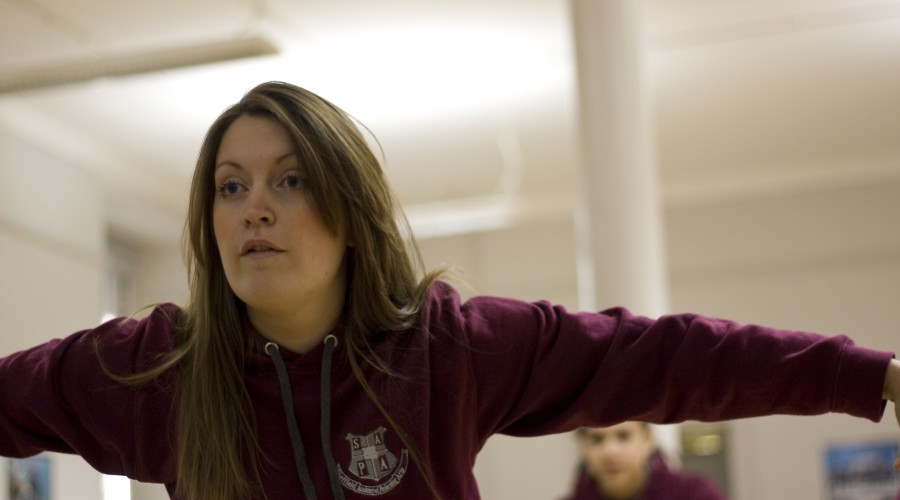 close
About us News Disciplines Teachers Summer School Contact us 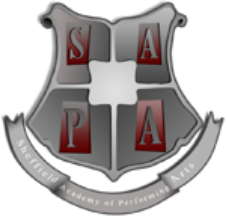